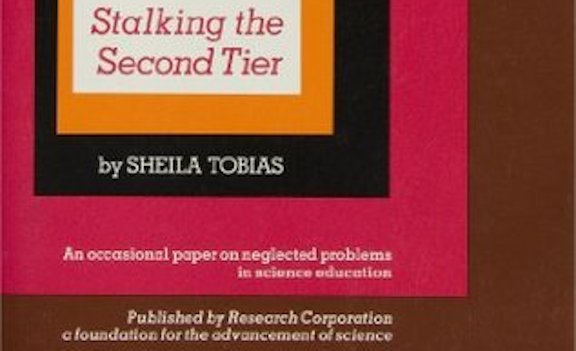 This review was first written in 1992, and I wonder how much has changed. The projected shortfall in scientists has not come to pass. It is more difficult than ever for PhDs to get jobs in science. But the challenge of public scientific literacy remains.

This independently funded book, called an “occasional paper,” probably isn’t available in the local bookstore. I came across a largely favorable review of it in Science magazine, and sent for a copy. It addresses the question “what turns people off science?”