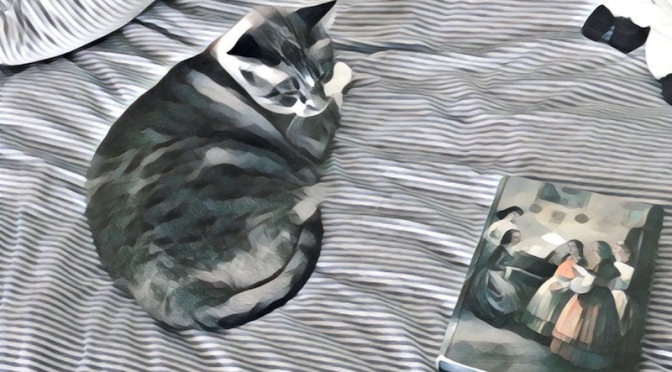 My copy of Little Women, shown here on my daughter’s bed, is over 40 years old. My mother read it to me and I was happy to read it to my daughter when she was about 12.

This scene, of a mother and daughters gathered around a piano singing together, has always touched me, even though it is more substantial to me in imagination than in real life.

In real life I’m a shy, tremulous singer and a self-taught one-finger picker of keyboard melodies. Instead I have found a voice on the violin and viola, and in writing. My family members are not singers either, although both my kids have played, or still play, various non-piano instruments. We played together when they were younger, but teenagers tend not to want to play with mom so much.

Several years ago, when Susan Cain’s book Quiet, the Power of Introverts came out, I was reading Little Women to my daughter, then in 7th grade. We lived in the Boston area then, close enough that we could visit Orchard House, and we did so twice, once for the Girl Scout troop my daughter was a member of, and again years later for her Coming-of-Age class at our UU church. 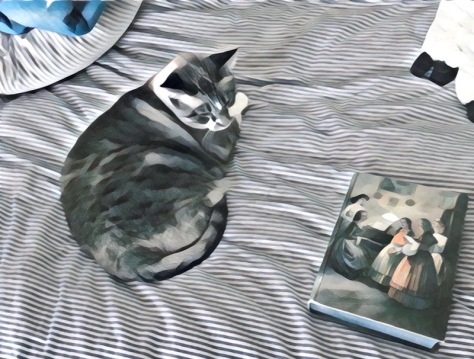 I started to think about the March girls according to their temperaments, introvert or extravert. In particular, I was able to put my feelings about Beth March in a different context. In the past I had always been a little ashamed that I identified so strongly with Beth. In the book, she was too quiet and introverted to live. What did that mean for me and others like me? I wrote these thoughts down and put them first in a blog post, and then in an essay that I submitted to a new anthology for the 150th Anniversary of Little Women.

I just found that my essay has been accepted for publication in the anthology, which will be coming out later this year, from Pink Umbrella books.

For generations, children around the world have come of age with Louisa May Alcott’s March girls. Their escapades and trials punctuated our own childhoods—maybe we weren’t victims of “lime-shaming,” like Amy, and we probably didn’t chop off our locks for the cause, like Jo, but Alcott’s messages of society and independence, family love, and sacrifice resonate over a century later. 2018 marks the 150th anniversary of Little Women, published to wide acclaim in 1868. 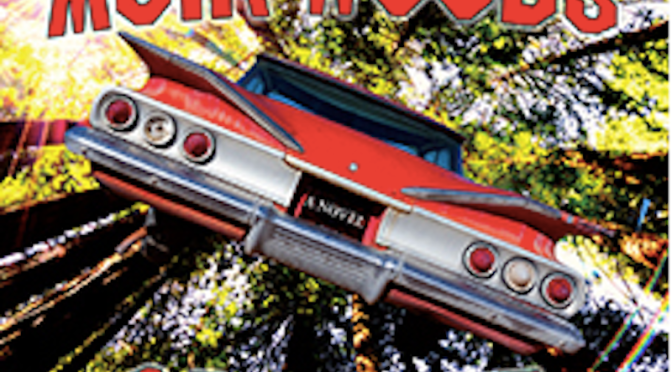 Muir Woods or Bust is a gonzo-esque romp through the near future. More hopeful and humorous than its dystopian cousins, it is like an On the Road for gamers and Science Fiction nerds. I had a little trouble suspending disbelief in the road-trip plot, at first. Even in context it seemed like something out of an earlier time, as if two aging losers–one of them a widely recognizable former TV star–would really be able to get away with all this with zero negative consequences. Still, once it got going, the action and the colorful characters that they encountered kept me turning the (virtual eBook) pages. As the trip unfolded, I also stopped viewing Gil and Doyle as aging losers, which was, of course, the point.  END_OF_DOCUMENT_TOKEN_TO_BE_REPLACED 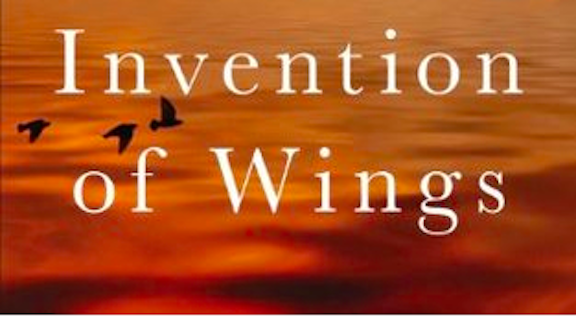 The Invention of Wings by Sue Monk Kidd

I started this book back in April because my mother recommended it from her book group and I wanted to talk about it with her. Of course by the time I finished it, almost 7 months later, her book group had moved on and she asked me, “what was that book about again?” It took me so long because I started it in the midst of reading several other books and I had to put it aside for a while. This happens to me more than it used to–the long breaks, the stopping and starting again–and I wish it would stop. I feel my attention span contracting, slamming shut like a big oak door that I have to push open again with great effort.

However you finally get there, this book is worth it. END_OF_DOCUMENT_TOKEN_TO_BE_REPLACED

It has been 2 weeks now. I have been working on my novel every day for 2 weeks. I’m generally terrible with “every day” goals but I managed to get this system up and running again for the novel. And now the chain is long enough that I don’t want to break it by missing a day. END_OF_DOCUMENT_TOKEN_TO_BE_REPLACED