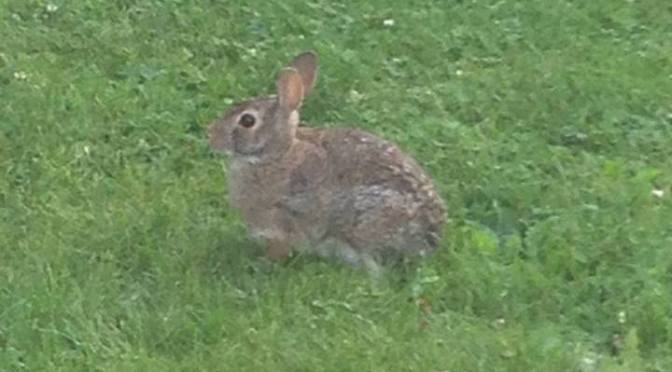 For the past 2 weeks I’ve been participating in a NaNoWriMo-related Blog and Social Media Hop, hosted by blogger and author Raimey Gallant. I did the Facebook, blog, Twitter, Google+, and Goodreads hops. I finished following everyone on the very last day of the follow period. I followed Facebook pages as my author page, and that seemed to protect me from being blocked the way some others were.

Otherwise, this year wasn’t a successful NaNoWriMo for me. END_OF_DOCUMENT_TOKEN_TO_BE_REPLACED

It has been 2 weeks now. I have been working on my novel every day for 2 weeks. I’m generally terrible with “every day” goals but I managed to get this system up and running again for the novel. And now the chain is long enough that I don’t want to break it by missing a day. END_OF_DOCUMENT_TOKEN_TO_BE_REPLACED

My first assignment at the retreat was to write down chronologically what happens, from beginning to end, in my novel. Not surprisingly, I struggled with this. I did have quite a few things worked out: a timeline for when each of the characters were born, for example, and some significant events like Hurricane Noel in 2057, and the Great Flood of Manhattan that breached the protective sea wall in 2042, the return of Halley’s Comet in 2061-2. These events were necessary to get my characters away from the rising seas to Western NY, where they live during the novel. END_OF_DOCUMENT_TOKEN_TO_BE_REPLACED

Thunderstorms in South Dakota are impressive. You can see entire storms in the distance, hanging down from clouds. And after dark the thunder and lightning put on a 360-degree show. Linda had a weather radio in Homestead House, the house where retreaters stayed and wrote. This radio would go off periodically with warnings about thunder and hail storms. Linda told me how to turn it off if I was trying to sleep, but I ended up leaving it on because the announcements only came while I was awake, and I thought they were interesting. END_OF_DOCUMENT_TOKEN_TO_BE_REPLACED

I had barely gotten back from Europe when I had to pack again to get ready for my writing retreat at Windbreak House. A gift from my parents for my birthday last December, the retreat had not been possible for me during the school year. But I had a short window while my kids were still away at German camp.

The Windbreak House writing retreat is close to Hermosa, SD, on a ranch owned by Linda Hasselstrom, whose relatives established and ran it before she did. She now leases her land to other ranchers and works as a writer and writing teacher full time. There have been writing retreats at Windbreak House for 20 years!

END_OF_DOCUMENT_TOKEN_TO_BE_REPLACED 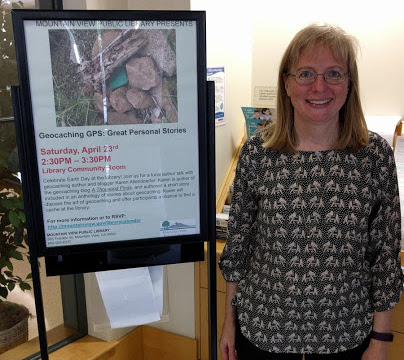 This past week I have done a number of writerly things, none of which had anything to do with daily goals, word count, or any of that stuff.

END_OF_DOCUMENT_TOKEN_TO_BE_REPLACED

This year’s graph fits better than last year’s into the spirit of what they say they’re after: incremental daily progress.  I didn’t have to force myself to write >10K words in the last day, and that was a Good Thing. END_OF_DOCUMENT_TOKEN_TO_BE_REPLACED

Last year at this time I had temporarily given up on my NaNoWriMo novel. It was day 23 and I was hanging out there below 20,000 words. I was at a stopping place and I decided I was done. The last week was crazy and honestly not a lot of fun. But at least I got a discounted copy of Scrivener out of it!

What can I do to simplify my life?

This is a surprisingly hard question to answer. On one hand, I feel like I’m always trying to simplify, but that other people are making it complicated.

On the other hand, I feel like simplicity is not a big goal for me right now. When I moved to CA this summer, I spent a lot of time decluttering for the move. I’ve blogged about this. I got tired of it. Simplicity had taken on a complicated life of its own. END_OF_DOCUMENT_TOKEN_TO_BE_REPLACED

What? It’s that time already? The calendar has barely switched into October, and I realize that IT’S TIME TO PREP FOR NANOWRIMO!

This is the first year I’ve seen NaNoWriMo as being like a holiday of sorts, like Halloween, Thanksgiving, or Christmas. It’s an old friend, or maybe a cranky, argumentative relative who you nonetheless look forward to getting together with every year when the weather gets colder and you have to stay indoors.

If the weather even gets cold here. Not really.

A little sadly I signed out of the Boston area home region and into the South Bay home region. The South Bay region has a couple of weekly write-ins in San Jose (Tuesday 9 am, at Barnes and Noble, Almaden/85) and Santa Clara (Thursday 12 noon at Chromatic Coffee). I think it would be good for me to build a write-in into my weekly schedule, that’s a good way to carve out time. Anyone else reading this planning to do it who’d like to be a writing buddy? Leave a comment 🙂

I’m a little ambivalent about doing it again so soon, given that the previous two novels I wrote during NaNo aren’t in any shape to be published. But, I’m an author now, right? The Los Altos Town Crier said so.

And while I wasn’t thrilled with that week of writing dangerously last year, even at its worst it was a lot better than home improvement and construction projects, which is what my life has been for the past 3 months. It’s time to move on.