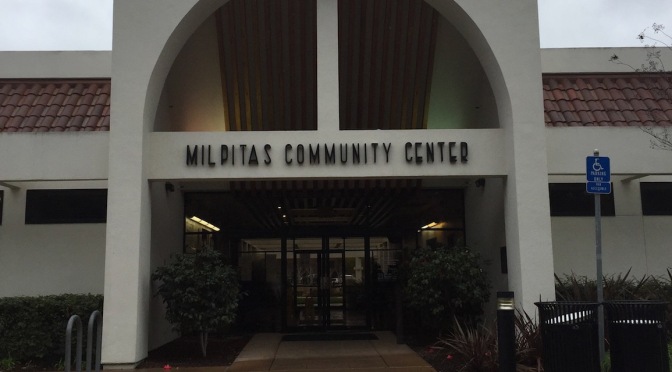 In 2016, the City of Milpitas set up the first Geotour in California. Geotours are a series of geocaches that are arranged around a theme with the goal of introducing the cache finders to a new place (and its doors).

Milpitas is a mid-sized city in the South Bay, between San Jose and Fremont. The caches took us to places such as the library, which has a couple of nice doors. For example this former grammar school building is now part of the library: 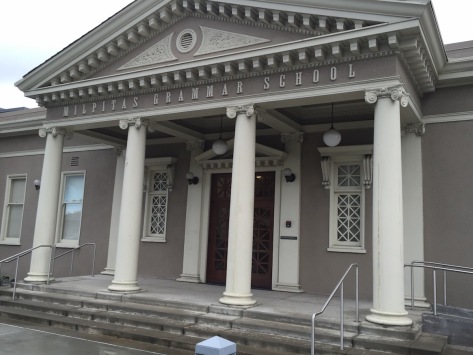 Here is the main library door: 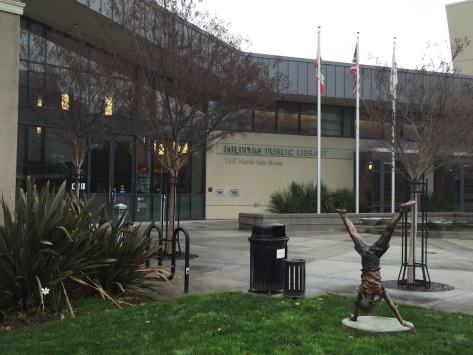 The first day of the tour last year was gray and rainy so there wasn’t much competition for the caches . . . 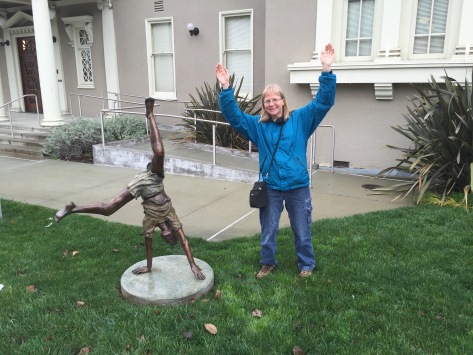 Each of the geocaches also had a password inside, and if you collected 20 of the passwords, you received a geocoin. My husband and I actually finished 20 caches sometime last year but were never in Milpitas during business hours to pick up our geocoins.  We tried going again between Christmas and New Year’s but the recreation department was closed.

Back in Milpitas on an errand, I decided to try one more time before the Tour ended, and went back to the community center with our passports. 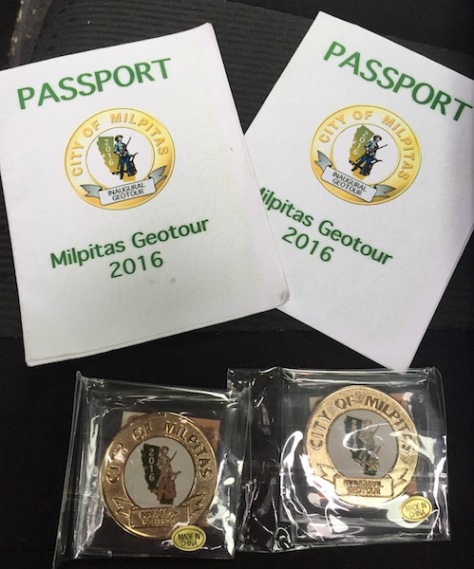 We were lucky, there were still some coins left. And a couple more doors too! 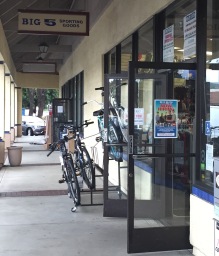 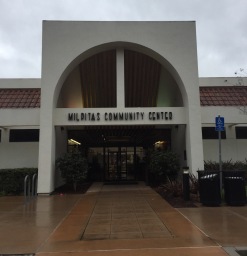 Thursday Doors is a weekly feature allowing door lovers to come together to admire and share their favorite door photos from around the world. Feel free to join in at Norm 2.0’s link! 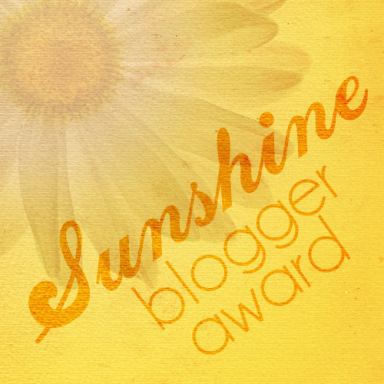