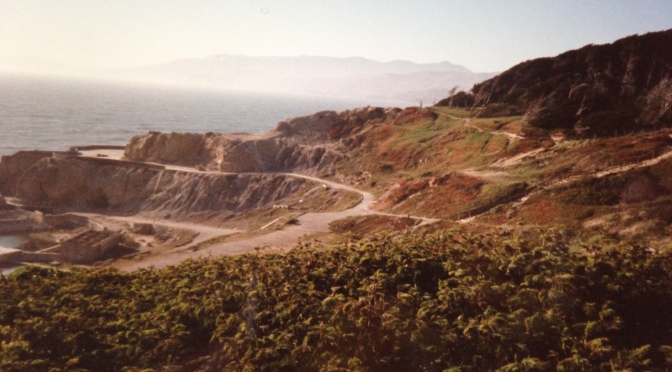 When I was 8, i didn’t find a wardrobe to Narnia.

When I was 11, my Hogwarts letter didn’t come.

When I was 12, my satyr didn’t show up to take me to Camp Half-Blood.

Gandalf, I‘m counting on you to take me on an adventure when I‘m 50!

Like many of us in “comfortable middle age,” Bilbo Baggins is described in the opening of The Hobbit as living happily in his cute little house in the Shire. He likes it there. He doesn’t want to go anywhere else. That could have fairly described my life here in Belmont, too. We’ve lived here in the Boston area since 1998, for almost 17 years. Both our kids were born here. We have jobs, go to school, have friends and hobbies. Our house in a quiet neighborhood, built in 1929, is a little quaintly overstuffed. Cup of tea, anyone?

Then, several years ago, Google bought my husband’s employer. That took some of the financial pressure off, and in 2012 I retired from my job as a project manager in a neuroscience lab and began working part-time in science education. Now, in a reorganization, my husband’s job is moving to Google HQ in Mountain View CA. And we’re going with it. I have complicated feelings about this move, but one of the perks of being middle-aged is perspective; I can choose how to respond. This can be a loss for me, an occasion for regret, or it can be Gandalf’s knock on the door. 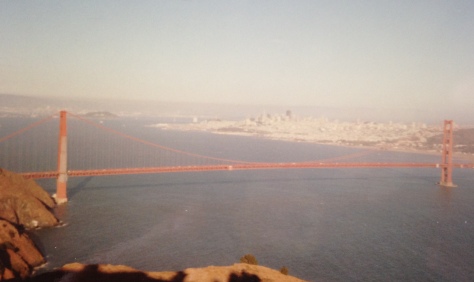 Practically, I think this move has the potential to be a great opportunity for my science education career. One of the organizations that I teach with, Science from Scientists, opened an office in the SF Bay area last year. I’m now looking into a transfer of my own.

But I’m also thinking bigger, or at least more broadly. Before I came to Boston for my first real job after training, I lived in California for 10 years, first in the Bay Area when I was getting my PhD in Neuroscience at Stanford, and then in Pasadena when I was doing a postdoc at Caltech. It was a tumultuous time in many ways: a melting pot of decisions and relationships, many of them good, some of them not. I got engaged in California–more than once. I also owned my first car: a beige VW beetle. I skied, I swam, I climbed half-dome. I discovered the internet, and re-discovered the violin. I became a Unitarian-Universalist. When I left CA, back in 1997, I wondered if I would ever be back. Now I know.